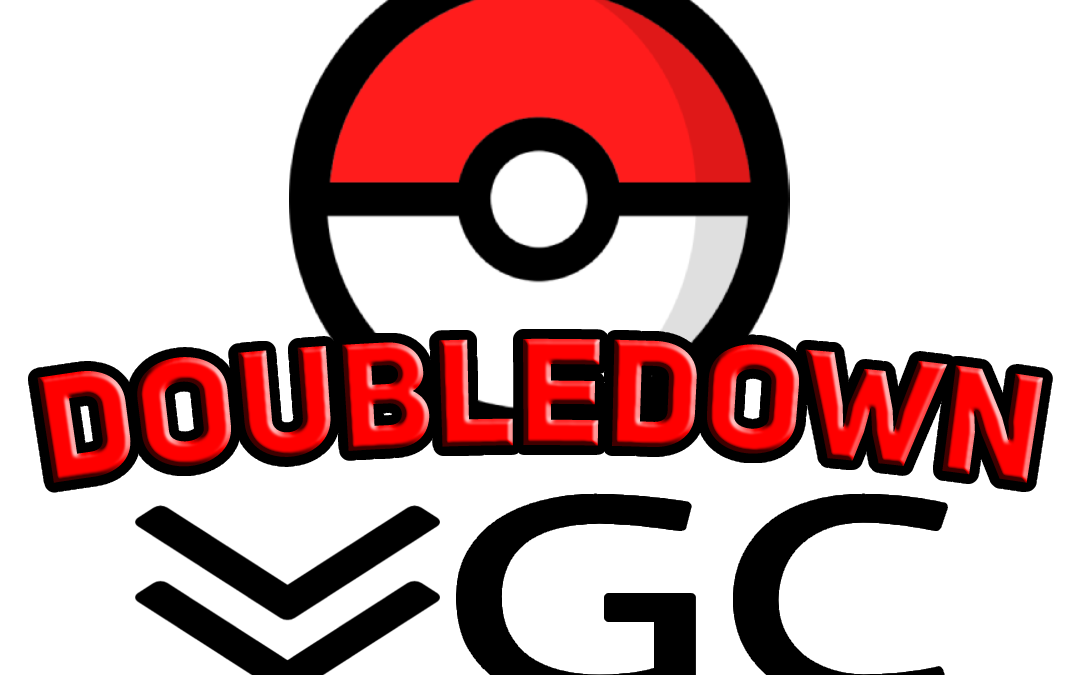 DoubleDownVGC is your one-stop shop for VGC Tournaments! Compete for glory and a chance to win the DoubleDownVGC Invitational! This series is all double elimination tournaments held on Saturdays at 7cst. All tournaments will be held on cart using Pokemon Sword and Pokemon Shield.

The point structure is as follows:

Every tournament will be seeded by the total number of points earned for each player. If a player has earned 11 points total (1st in one event, and 2nd in another), then they would be seeded higher than someone who has earned 8 points (3rd twice). Anyone with the same amount of points will be seeded randomly within that point value.

No comments to show.