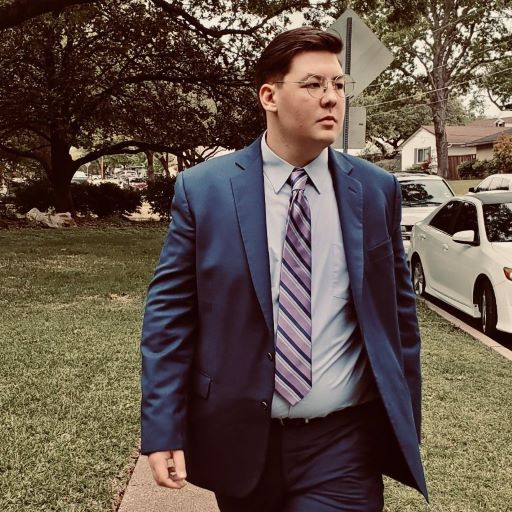 Prior to the pandemic, most VGC communities saw a massive increase in the number of players attending local events thanks to the Sword and Shield release in late 2019. Sadly, live events being cancelled shortly after the release (due to COVID) halted that growth and helped contribute to many local VGC scenes fading away.

In the summer of 2021, Gerald “Tre” Hoard decided to do something about this by launching the United States Pokémon Association. Today we’re interviewing Gerald, the USPA Commissioner, to learn more about him, why he started the USPA, and get some of his other thoughts on the VGC community.

Tell us a bit about yourself

Gerald: Hello, a little bit about me: I’m a junior at the University of North Texas and I’ve been playing VGC since 2017. I don’t have many accomplishments besides top cutting a bunch of PC’s and MSS’s but I’ve cut multiple major online tournaments back in 2018-2020 ranging from Trainer Tower clashes to Victory Road tournaments.

What inspired you to start the USPA and the league?

Gerald: To get straight to the point, it was founded to be the hub for local-regional level events in the US. It was also a way to grow communities that have been dwindling from the pandemic and to jumpstart local scenes that didn’t have anything going on. As owner of the TexasVGC server, it was very disheartening to see people that love the game leaving the community because of the lack of IRL events on the scene.

How do you feel the pandemic has impacted the VGC community?

Gerald: As mentioned before, local communities dwindling meant many people had no drive to play in tournaments, since events were canceled for two years. However, the online tournament scene started to boom as players from around the world could play each other from the comfort of their own home. It grew so much so that even Victory Road had Elgato sponsor World Cup this year. This is something that has never been done before in the history of grassroots VGC.

Gerald: Definitely the So Cal after party from Portland Regionals 2019. Seeing so many nice people get together and just hang out was a treat to say the least.

What are some of the things we can expect to see from the USPA in the future?

Gerald: All kinds of things ranging from in person to online events, stay tuned for what’s to come because it’s going to be big.

Join the USPA today to connect with other VGC players across the country!